Admirers of the New York-based writer Jonathan Safran Foer, and their number is large, know what to expect from the author of the acclaimed novels "Everything is illuminated" and "Extremely loud & Incredibly close": Foer-fiction. Tales of human suffering and grief told in a manner that is feathery light, endlessly inventive, hilarious and poignant at the same time. Now consider these sentences from his latest book:

After the bird's heads are pulled off and their feet removed, machines open them with a vertical incision and remove their guts. Contamination often occurs here, as the high-speed machines commonly rip off intestines, releasing feces into the birds' body cavities.

Safran Foer's readers have always been willing to be surprised, but few will have been ready for an all-out manifesto about the systematic cruelty of industrial meat production and the moral quality of vegetarianism. But he has written one. 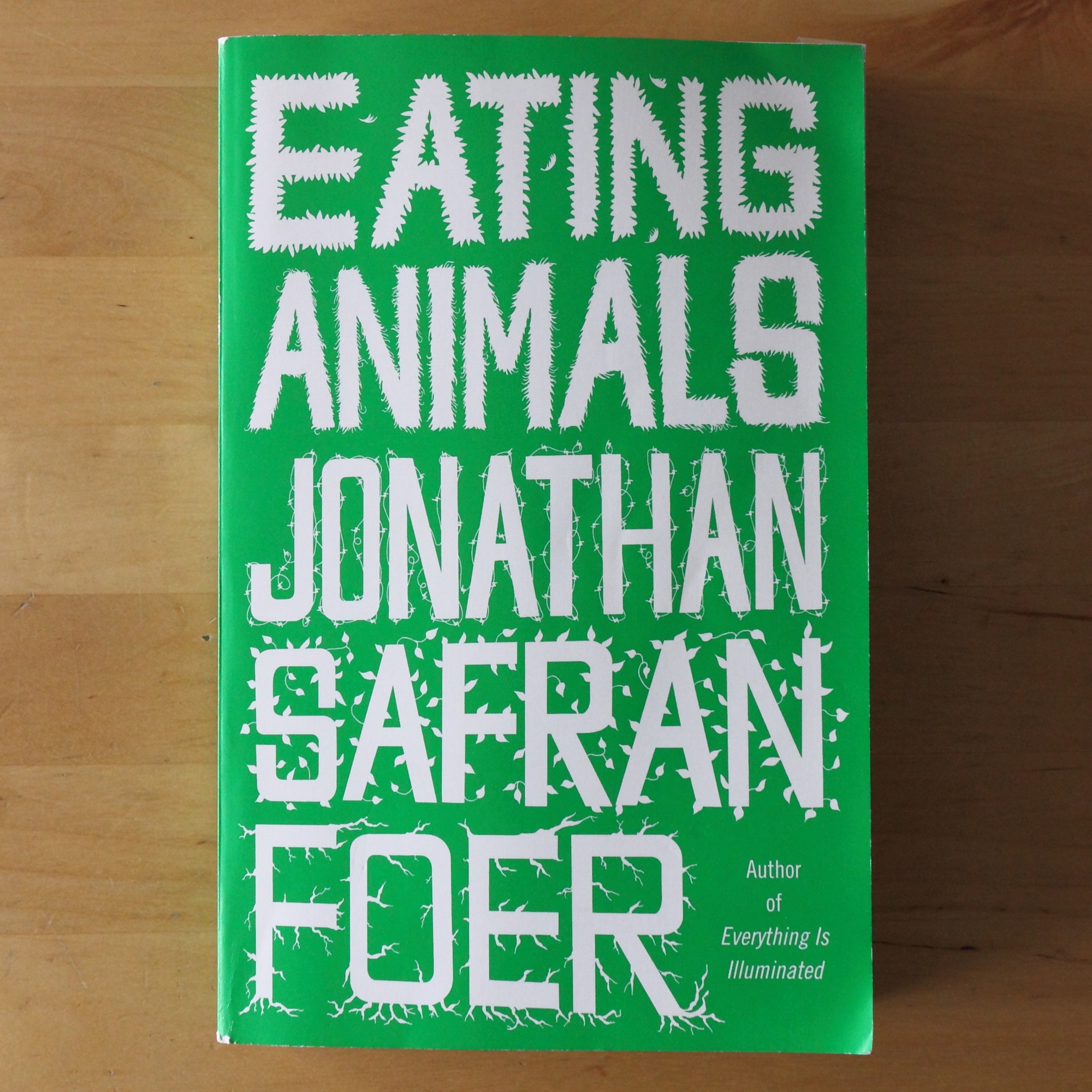 The book is neither brand new (published 2009) nor about wine, so this is not a straightforward Wine Rambler book review. But if, after all the fun and games of writing guilelessly about wine and food, there is also a place for more serious reflection in wine blogging, this, I think, is a good place to start.

In making his case, Safran Foer commands an impressive stylistic range, from embedded front-line reporting ("I pat myself down, quintuple-checking that I have everything: red-filtered flashlight, picture ID, $40 cash, video camera..."), via the visual symbolism of printing the words "speechlessness" and "influence" in sequence so that the number of letters match the number of animals consumed by the average american in a lifetime, to journalistic collage ("My name is Frank Reese and I'm a poultry farmer..."). But for all his virtuoso playfulness as a writer, Safran Foer is deadly serious and quite stark in arguing the case against the opponents of his cause. Consider this, for example:

Touché. The book is like this, graceful and devastating at the same time. 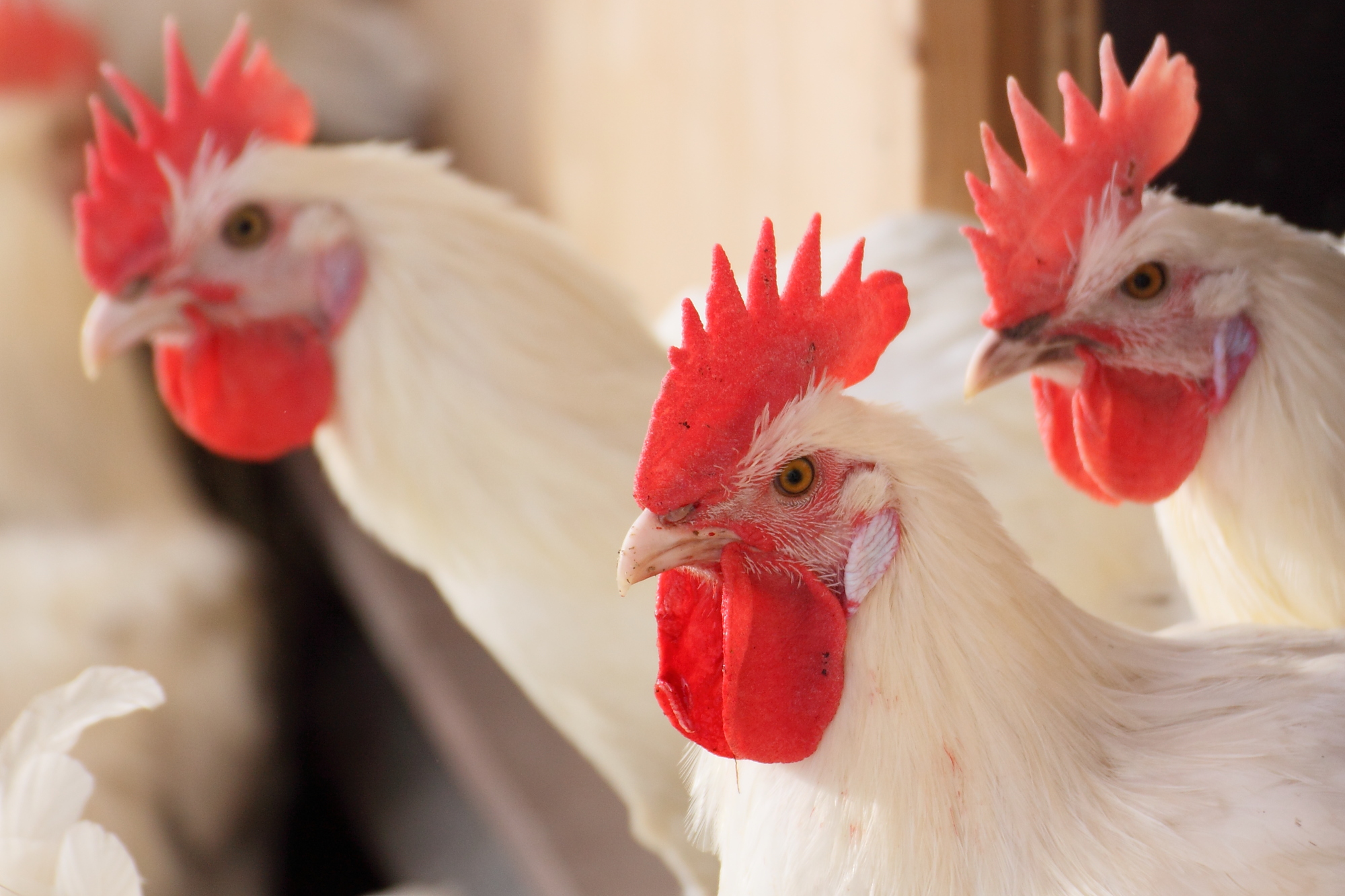 Not all his arguments are equally convincing. His juxtaposition of the traditional "family farm" as opposed to today's "factory farm" oversimplifies at times and comes close to romanticising an imagined past. I also don't quite buy the scare-scenario of animal-induced-pandemics. As far as I'm aware, every single pathogen, flu or otherwise, that has crossed the animal-human divide to wreak pandemic havoc so far originated in traditional agricultural countries (how's that for "family farms"?) where animals and humans live in close proximity, rather than in the western world's dehumanised meat plants, as horrible as they are. And as to our general health - the west with its industrially produced foods continues to enjoy growing life expectancy, while many more traditional societies are plagued by all kinds of diseases and pollutions.

But this takes nothing away from the blunt moral force of Safran Foer's conclusion, namely, that the obvious way to stop the collective moral wrong brought about by industrial farming is to stop eating meat. The most common response to this, the one I have often given, will continue to give and that I am sure most of this blog's non-vegetarian readers will give: Instead of the joyless rigorism of refusing all meat, why not eat less of it, and hand-pick the very best and most conscientious producers instead? Safran-Foer will have none of it and is remarkably relentless in arguing that this position is ethically inadequate as well as practically untenable: 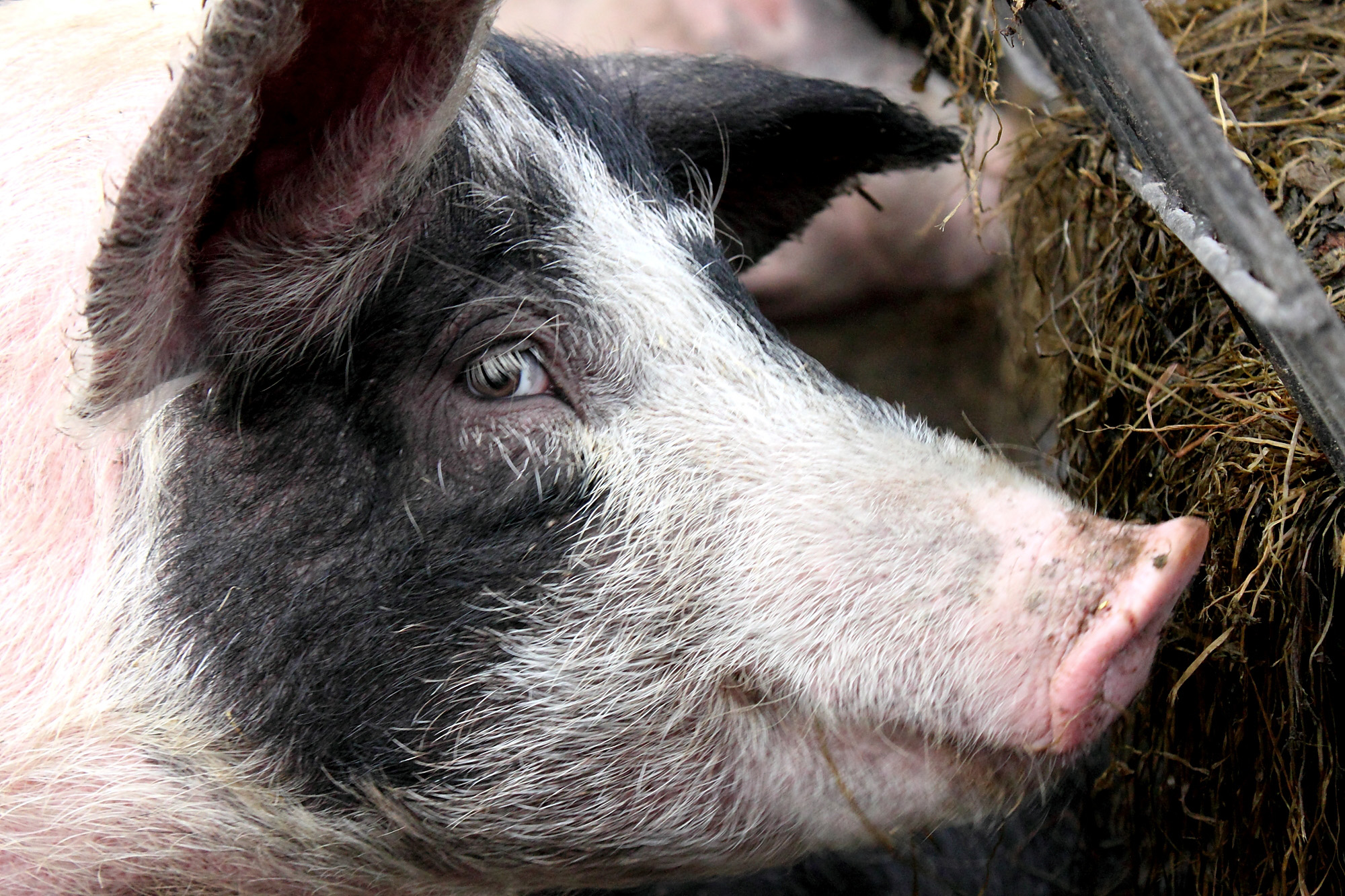 To the many who will argue that they eat as little meat as possible already, Safran Foer simply states the bloody obvious: As little meat as possible means no meat. Harsh as this position is, I am afraid that he is right and we have it wrong. After all, he neither proposes a new standard for human perfection, nor maligns all meat-eaters as cruel and depraved. Safran Foer is neither a radical nor a puritan, but an advocate of moral enlightenment when he lays it on the line for us: The facts couldn't be clearer, you don't have to be a moral philosopher to work out what the right thing to do is. If we feel guilty, it is not because we live in an endlessly complicated world, but because of our inability to do the right thing.

However much we obfuscate or ignore it, we know that the factory farm is inhumane in the deepest sense of the word. And we know that there is something that matters in a deep way about the lives we create for the living beings most within our power.

I cannot honestly recommend this impressive and timely book. To have one's own moral laziness dissected in effortless prose is rather too harrowing an experience to wish it on anybody else.

Photos in this posting are of the well-treated animals at Herrmannsdorfer Landwerkstätten, an organic model-farm with its own brand of meat products, near Munich.