Much as we here at the Wine Rambler make it our business to spread the word about the fine German, Austrian and English sparkling wines, it would be foolish not to recognize which region of the world sets the gold standard in this category. As a matter of fact, If I could give a few pieces of advice to humanity in general, one would be: Drink a bottle of decent champagne as often as finances allow. But then, that means "never" for such a large part of humanity (It means two or three times a year for me, if you must know) that after some thought I keep my advice to myself. 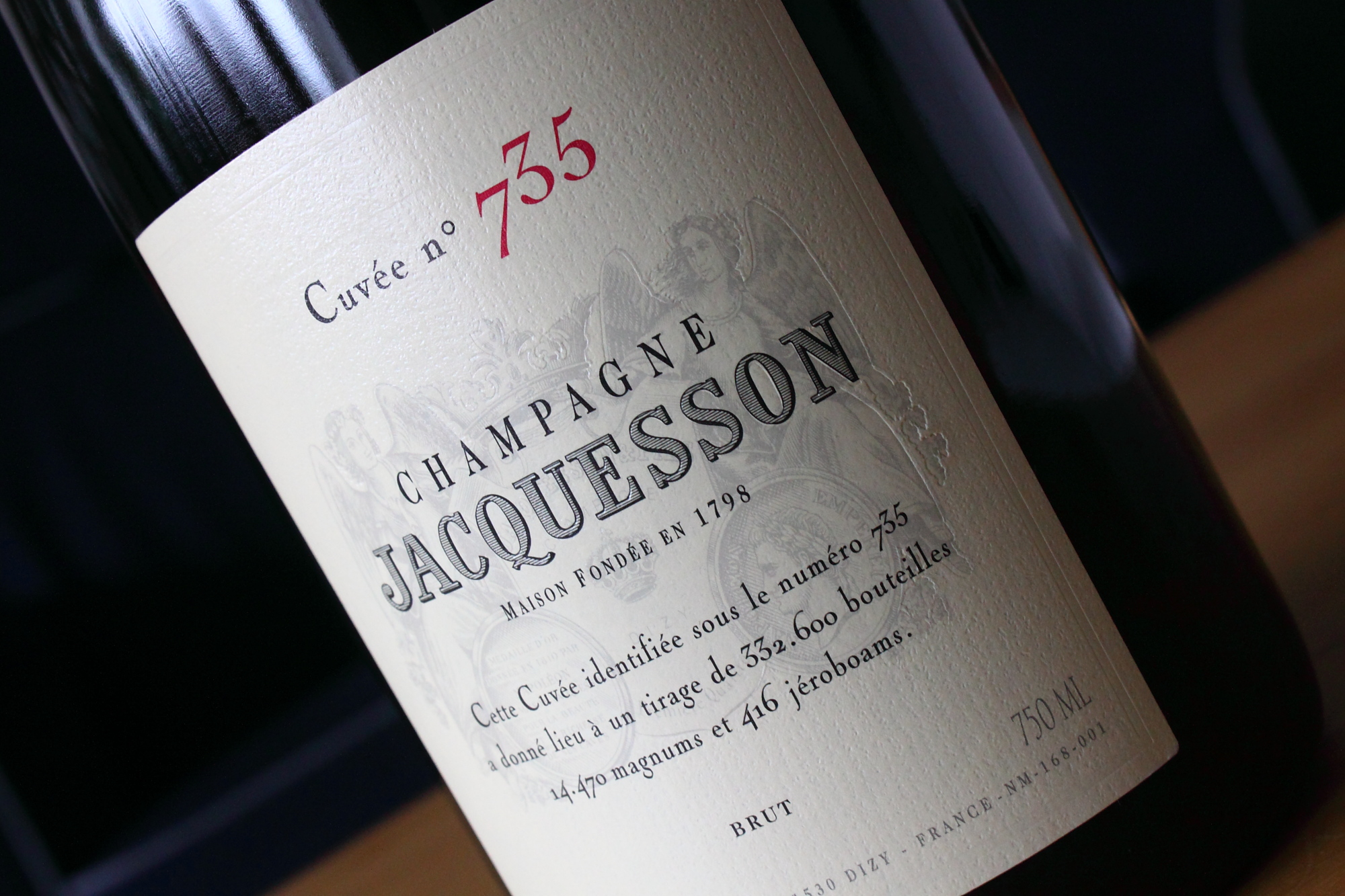 Speaking of gold standards, it was with a mind to stress-test my own personal one, Larmandier-Bernier's Tradition extra brut against a new candidate from what could be called received Indie Champagne: Jacquesson's "Cuvée 735". So, is there a new kid in town?

By covering a selection of sparkling wines from Germany and England during the last year or so, we have learned much and have opened up a whole new category of wine for ourselves, but in a way, we also got ahead of ourselves. We could look at sparklers with a fresh and innocent eye by simply ignoring the international benchmark for this whole type of wine, but it was at times also so much dancing around the elephant in the room, namely our utter ignorance of Champagne. On new year's eve of 2010, the Munich branch of the wine rambler manned (and ladied) up and confronted their insecurity. After all, let's face it, when expectation and curiosity are high, the potential for disappointment is also immense. 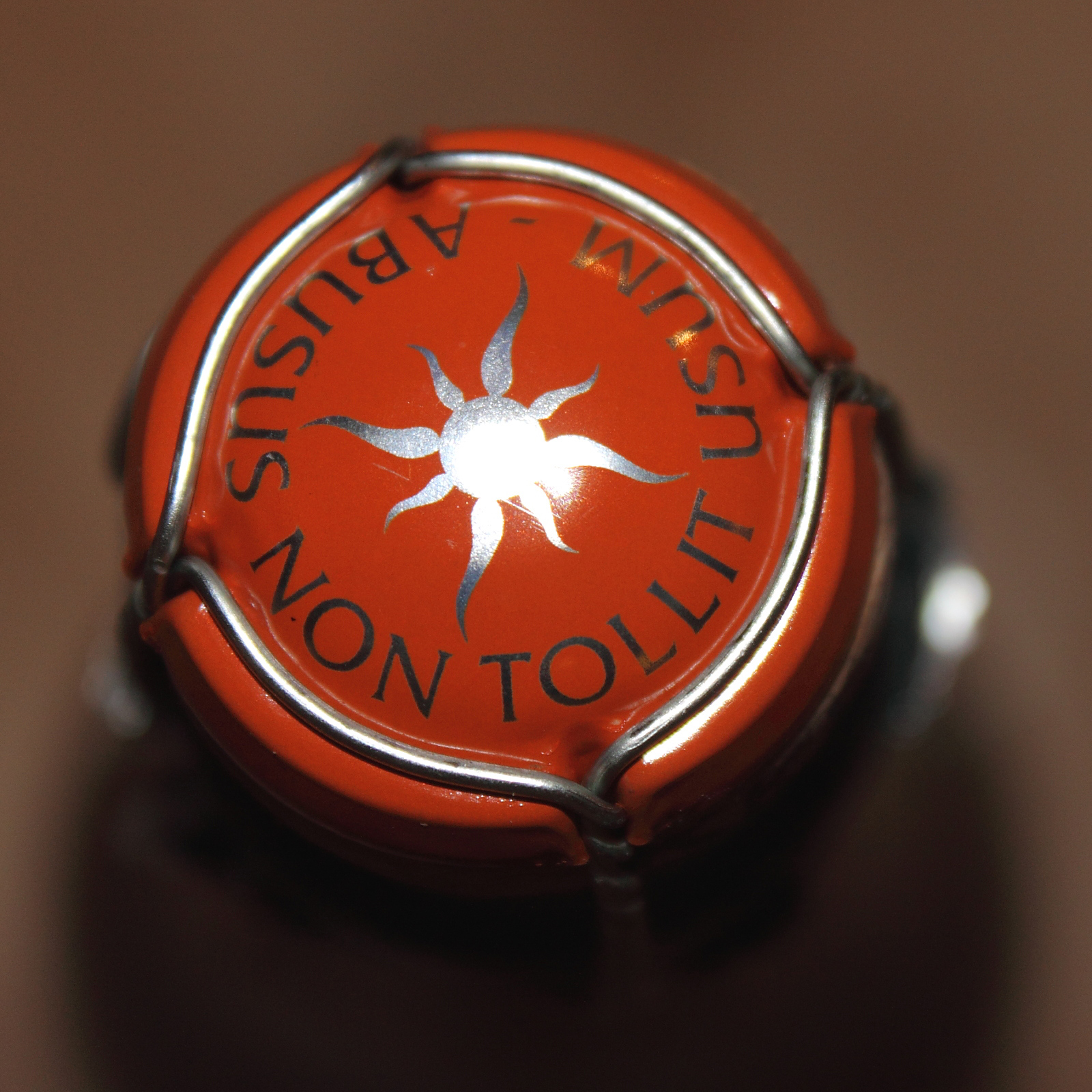 But sometimes, just sometimes, you hit if off immediately. That night, I fell for grower champagne hook, line and sinker, and it's all thanks to Pierre and Sophie Larmandier from Vertus, Champagne.