Much as we here at the Wine Rambler make it our business to spread the word about the fine German, Austrian and English sparkling wines, it would be foolish not to recognize which region of the world sets the gold standard in this category. As a matter of fact, If I could give a few pieces of advice to humanity in general, one would be: Drink a bottle of decent champagne as often as finances allow. But then, that means "never" for such a large part of humanity (It means two or three times a year for me, if you must know) that after some thought I keep my advice to myself.

Speaking of gold standards, it was with a mind to stress-test my own personal one, Larmandier-Bernier's Tradition extra brut against a new candidate from what could be called received Indie Champagne: Jacquesson's "Cuvée 735". So, is there a new kid in town?

Deeply yeasty in the nose (there's a surprise), but also a little burnt (that really was), but then also lemon, combined with a very fresh vegetal or herbal component: I thought of freshly cut grass, but also chives. Demanding acidity on the palate, firm rather than opulent, with scorching yeasty minerality and a tightly gripping finish. 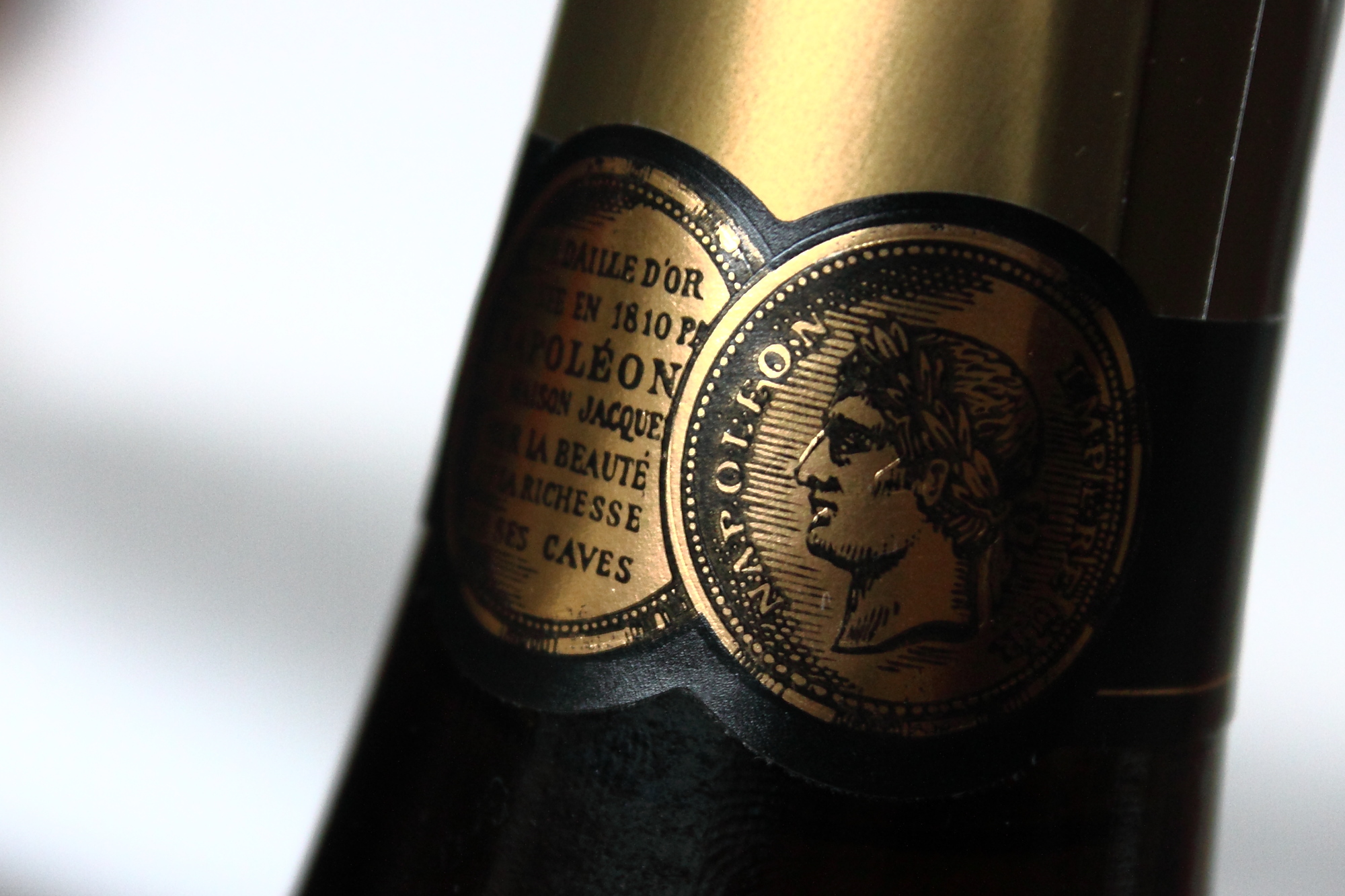 To sum up, a very serious bottle of sparkling, bone dry to the point of austerity, demanding and ultimately somewhat mysterious - nerdy would be the word, if it were understood in a positive way. Against the apply and brioche-like opulence I remember from the Larmandier-Bernier, this was probably not one to completely satisfy comparative beginners in this field like myself. 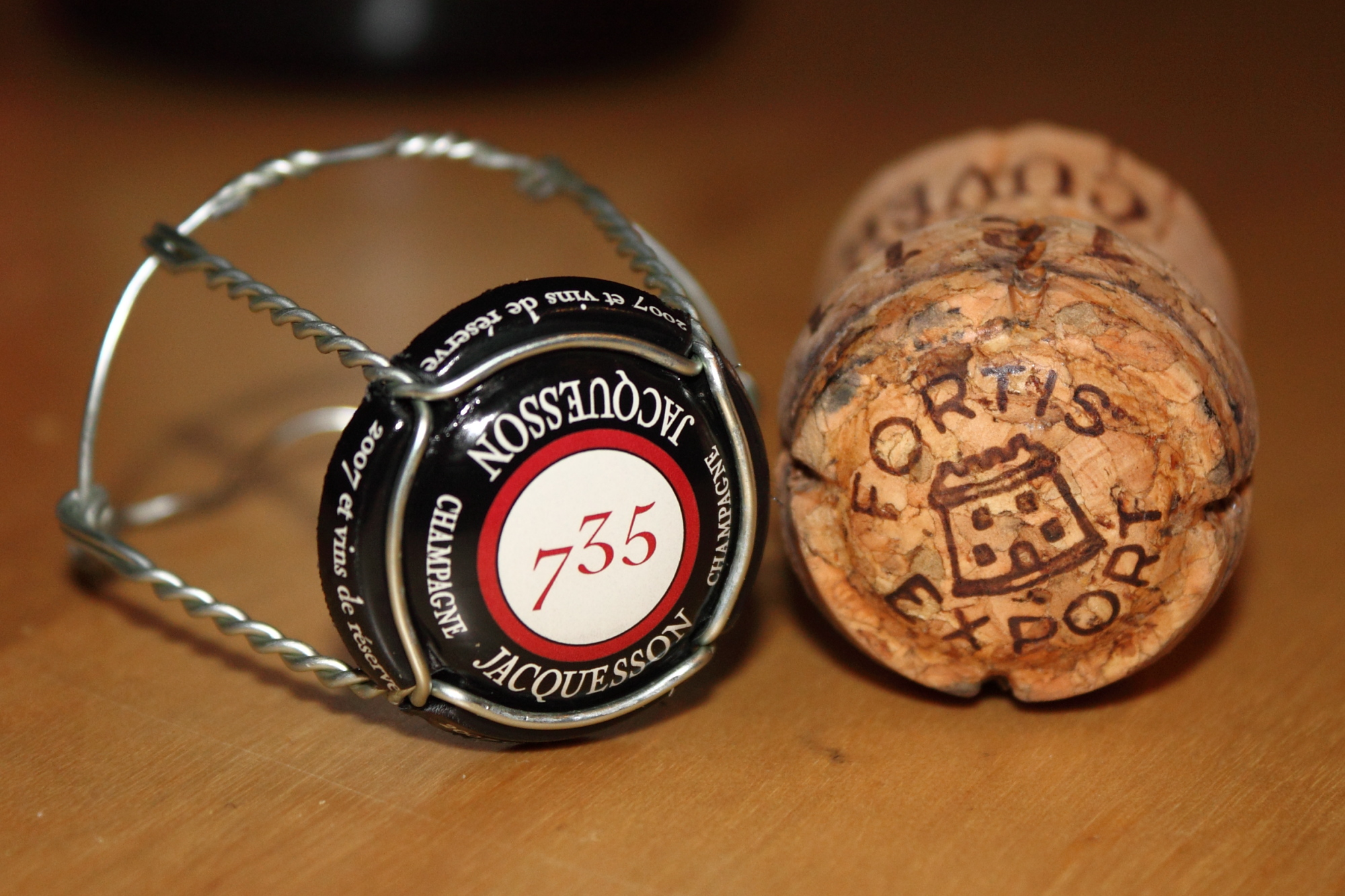