This wine is one of two bottles that found their way to me under somewhat mysterious circumstances. As I have covered this elsewhere, let's for the moment focus more on the "what" than on the "how". And that in itself makes for an interesting case. As is common knowledge (even among non-wine drinkers) wine ages. Now, for most wines that just means a constant progression to a state of vinegar. Some will age for a few years without problem, but only a few do improve with ageing. And even among those thirty years is a respectable age.

It would be even more respectable for a wine that back in the day cannot have been very expensive and may very well have been relatively cheap, mass-produced as this blend of unspecified grape varieties from the Mosel. Is it actually still drinkable?

Well, that was the question the fearless Wine Rambler and a few friends assembled to answer. The bottle was in very good condition, so there was at least some hope (although not very much). When we poured the wine it was of almost amber colour, with some rusty red - but not so much as to make us think it was gone.

And surprisingly, the wine did not smell like vinegar. Well, a little perhaps, but more like apple vinegar or cider with a bit of gone-off fizz. Don't imagine this wine as very fresh though, it also had lots of oxidised notes, faint sherry aromas, raisin, a bit of mustiness and an old fireplace smokiness. 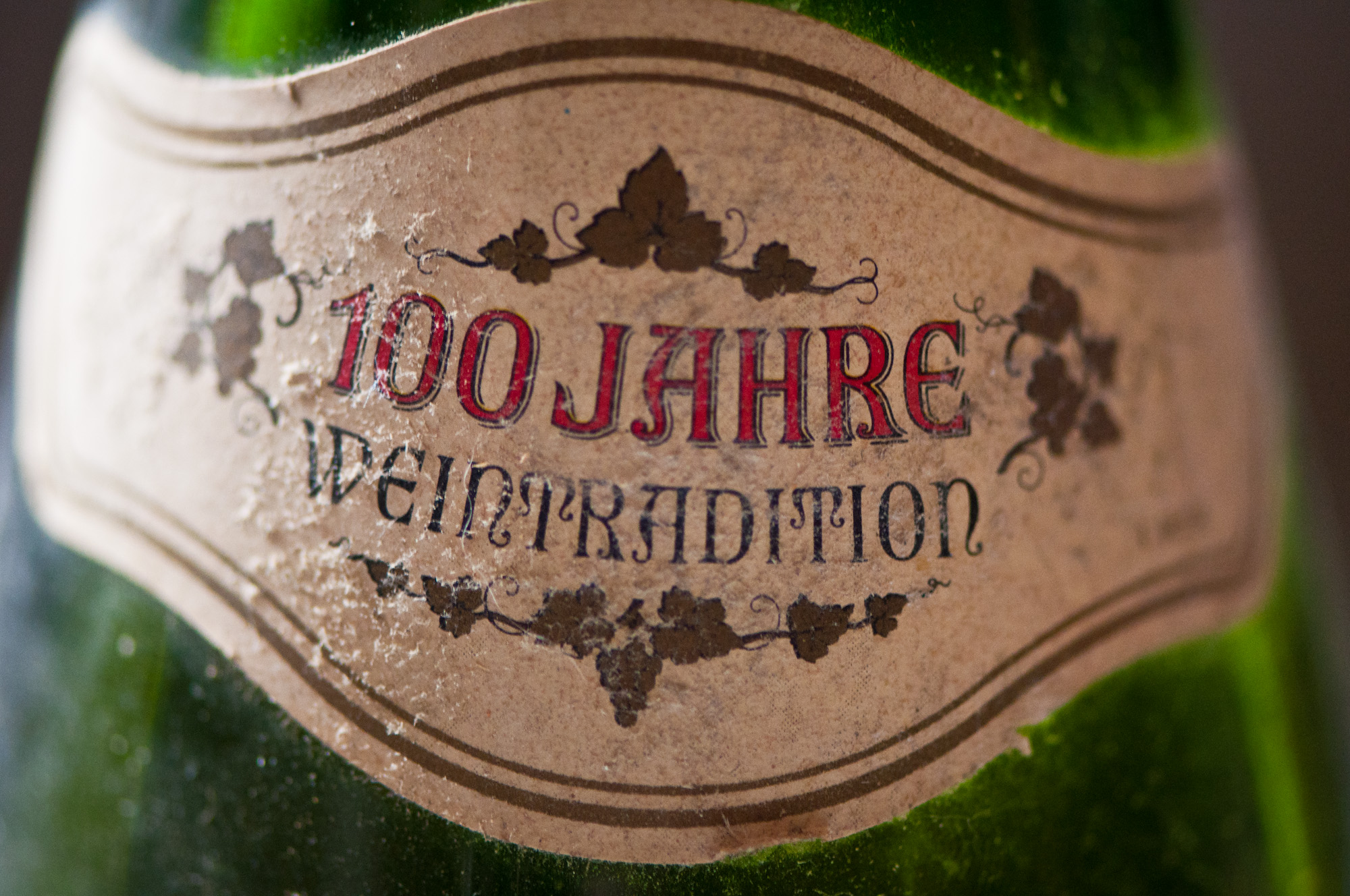 Our good ol' boy also tasted a little like it enjoyed hanging out in or at least near old fire places. What started out smoky soon revealed aromas of pear and then grapefruit - not much of them, but still distinguishable. It also tasted a little of brandy with coffee and cake. While that does not sound so bad, there was also a general mustiness and a finish that had a hint of vinegar. The finish started okay, but soon turned into unpleasantness, to end for good on a more acceptable note.

Overall, a light, seriously aged wine that either never had had any or by now had lost any complexity emerged, a wine that was not exactly enjoyable but, as my friend said, wasn't a disaster either as "I have had worse wines at private views and events."

Given the age of the wine and its background that is nothing short of a miracle and a testament to the fact that good storage is key in ageing wine.