This new year, as every January, a good many people decided to lay of alcohol for a few weeks and cleanse their bodies of its joyful, but unhealthy effects. But this time, the numerous "detox"-tweets were countered by, a spirited innovation, those advocating a rigorous programme of "retox". As it happens, the authors of this blog are also divided on this topic: One Wine Rambler will have nothing of it, while the second is writing these very words with a cup of peppermint tea before him. 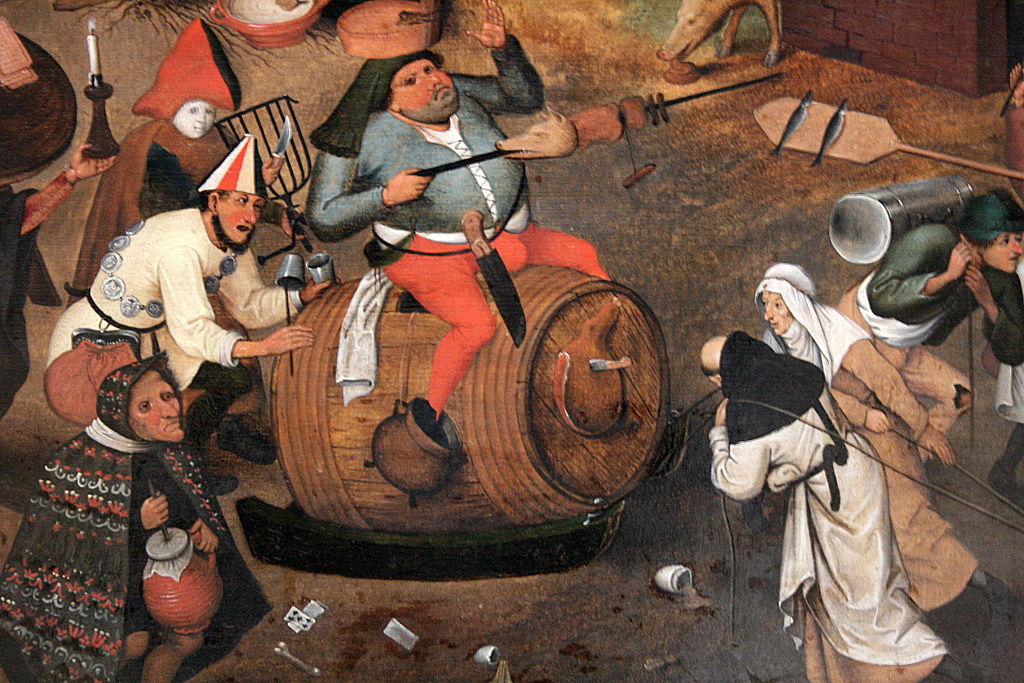 That alone is nothing to write home about, after all, we differ on all kinds of things, wine or non-wine. But it did give me the idea for what follows, namely the attempt to probe the subject a little more deeply than the tweet and counter-tweet format allows for. Read on for some thoughts on lent, puritanism and the boredom of plenty.

After Patrick Leigh Fermor died in June of this year, he was remembered with gratitude for something he did when he was 18 years old: In December of 1933, he set off from London to walk the length of Europe from the Hook of Holland to what he - a british schoolboy fond of ancient literature - called Constantinople. When Leigh Fermor organised his youthful notebooks into a more coherent narrative many years later, he decided to call it "A Time of Gifts" because of the generosity with which he was received as a traveller along the way: By bargemen on the Rhine, by Austrian noblemen in wayside castles or by monasteries all over these lands. 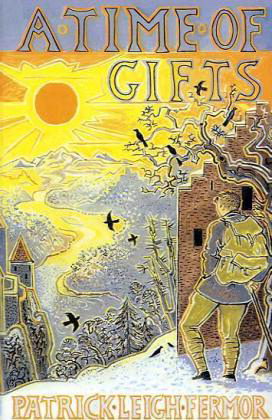 His departure on the wintry Thames as the sole passenger of a Dutch channel boat, the enchanted hike across the frozen canals of the wintry Netherlands, or even an evening in a notorious Munich beer hall are marvels of evocative travel writing: He turns the memory of youthful adventure into geographically and historically enriched, yet curiously dreamlike and daring prose.

What could be more idyllic, more innocent than enjoying a glass of wine with friends at a historic wine festival? At least as far as Germany is concerned, the history of wine festivals is not always as innocent as one might expect though. In our latest Guest Ramble, wine blogger and historian Peter Jakob, aka MarcoDatini looks into the Nazis' attempt to invent a national German wine tradition through the creation of the Festival of German Grape and Wine / Fest der deutschen Traube und des Weines. A highly recommended read (also available in German), especially as it approaches the topic of wine with a critical, historical perspective that is highly unusual in wine blogging. Enjoy, and learn.

This is our most unusual Guest Ramble so far - wine blogger and historian Peter Jakob, aka MarcoDatini, looks into the Nazi invention of German wine culture through the history of the Festival of German Grape and Wine. You can read the English version or have a look at the German original below.